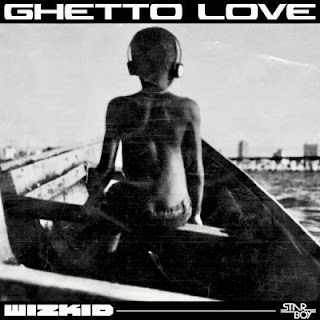 Wizkid one of the Nigerian biggest African artists in recent times. He has sold out concerts, including his legendary sold-out show at the O2 in London. He has performed at various international festivals like The Ends Festival, Afronation, Global Citizen Festival, and more. He has collaborated with international artists such as Drake, Future, Beyonce, Skepta, Justine Skye, MHD. He has won countless awards (MTV Europe Music Award for Best African Act, Billboard Music Award for Top R&B Song).


Ayodeji Ibrahim Balogun, known internationally as Wizkid, is a Nigerian singer and songwriter. He started recording music at age 11 and managed to release a collaborative album with the Glorious Five, a group he and a couple of his church friends formed. In 2009, he signed a record deal with Empire Mates Entertainment.