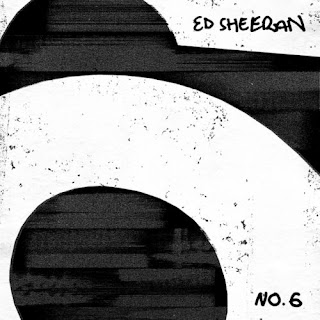 This record was based on one I made in 2010 called No.5 Collaborations Project with a load of artists I liked. I had a little folder on my laptop called No.6 Collaborations Project, so I started ringing up people who I wanted to work with. I think the first was Camila, and then it sort of opened up from there. I based myself in Nashville, set up a studio there and started making songs, so whenever an artist passed through Nashville I would hit them up and they would come to the house. We’d make a song, and the record was made over the course of three months, with lots of people I like.
Listen And Download
To upload your music on Tune9jaupdates and get massive download, contact us now via:
Whatsapp: +2348067294479
Email: Tune9jaupdate@gmail.com