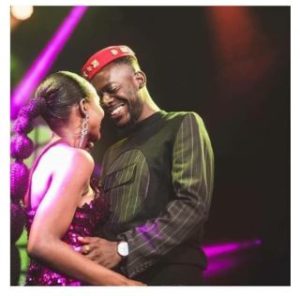 Adekunle Gold and Simi’s traditional wedding is going down at a private venue inside Eko Atlantic as we speak and most of your favourite celebrities are attending the ceremony. Some of the celebrities already at the venue include Falz, Do2dtun, Smade, Praiz, Olamide, Moelogo, Pheelz and
others.

Watch Video At the end 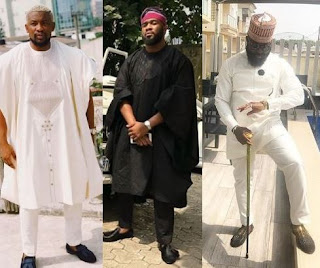 Singers, Adekunle Gold and Simi are reportedly set to wed three weeks after their secret wedding introduction in Lagos. 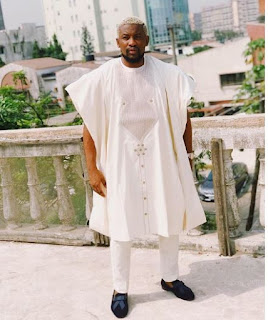 The love birds had their ‘secret wedding introduction’ recently. The gist which is currently trending on various social media platforms on Wednesday has it that the event will kick-off with the traditional marriage.. 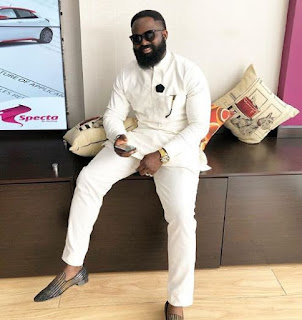 While their white wedding has been scheduled to hold on Jan. 10, with only 300 lucky invited guests billed to witness the epoch making event at Ilashe Beach.

In December 2018, the lovebirds became the talk of the town after Simi shared a photo of themselves kissing on stage during her big moment where she shared the stage with Adekunle Gold at her concert. (NAN). 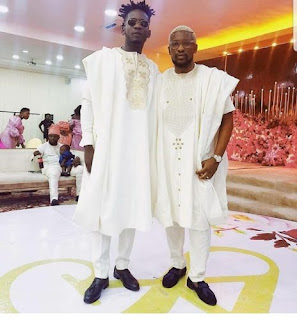 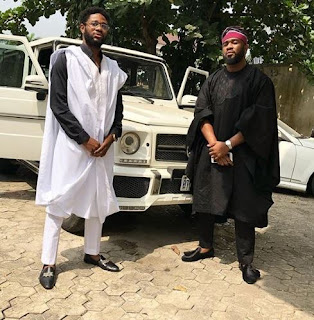