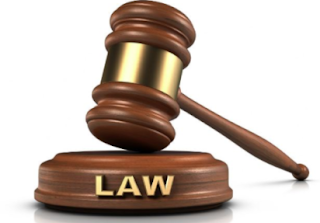 The accused, is charged with two counts of conspiracy and engaging in unlawful activities.

The prosecutor, Oladele Adebayo, told the court that the accused committed the offence on Christmas Eve at about 3.30 a.m., at Okobaba St., Ebute Meta.

Insp Adebayo alleged that the accused also snatched women’s handbags.
He said that the police also arrested the accused with dangerous weapons with which he uses in intimidating and rapping innocent passers-by.

The offence, Adebayo said, violated the provisions of sections 42 and 411 of the Criminal Law of Lagos State, 2015.
The Chief Magistrate, Mr O.O. Olatunji, admitted the accused to a bail in the sum of N100,000 with two sureties each in like sum who must have proof of evidence of tax payment for three years.