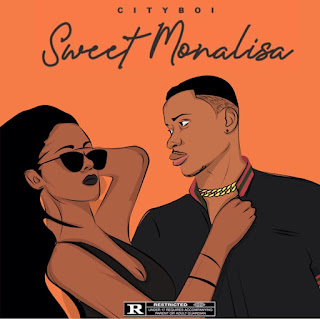 Emerging Afro-Pop artist, CityBoi released his debut single, "SWEET MONALISA," today on iTunes and all streaming platforms including Spotify and Apple Music, as well as Amazon and Google Play. The sensational  love song was written by CityBoi and produced by VON of Von26 Studios, multiple award Winner, Jonn Deux

The young, yet talented musician, singer, rapper and songwriter boasts a soulful voice with range that most adults are unable to capture. His inspiration and knowledge of great musicians past and present, including , Fela Kuti, Tony Allen, Manu Dibango, BurnaBoy, Wizkid, and Asa have all shaped his afro sound, while Wurld, Santi, Odunsi and Ladydonli have formed his soulful, funk side. LikZe all of his favorite, City's tireless devotion to Afro, pop and soul music, plus his boundless enthusiasm on stage, are both captivating and hypnotic 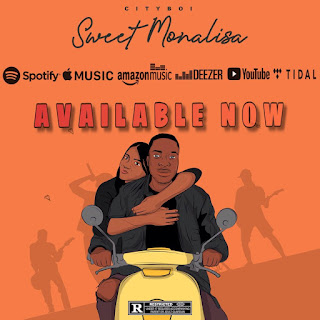 "SWEET MONALISA" is the first single off City's upcoming, "Cityviberation" debut E.P. CityBoi continues to work on his craft by performing at several venues on both coasts.

City's fusion of Afro, pop, and soul has turned electric into eclectic and is sure to take this young artist to the top.