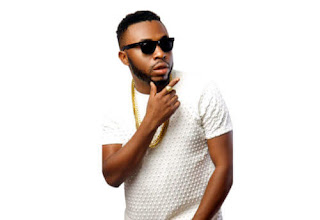 This Rap battle is becoming hotter and hotter as the Nigeria celebrities and Africa are getting more interested in the battle as Producer and singer Samklef and B Black added 5 million on the already 40 million on ground  making 45 million and advise M. I to accept the challenge.

It gonna be a memorable one in the history of African Hip-hop music.
But it seems the African rapper number one has not yet made his mind to accept, we will bring you more gist as the issue unfold stay tune.

Samklef and B Black have added N5 million to the N30 million and N10 million Williexo and Hushpuppi are offering Vector and MI to participate in a live rap battle. Vector has already accepted the offer. MI talked with Williexo, but hasn't agreed yet. pic.twitter.com/h8or05dmfv
— Africa Facts Zone (@AfricaFactsZone) October 18, 2019